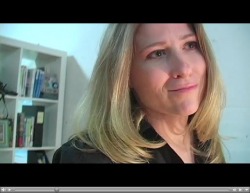 The End To Nowhere

DwarfLord (dir cut)
Office drone Stuart forgot to finish drafting the AGGC Initiative, and today's the day Mr. Denton makes his monthly inspection. Will this n00b feel the wrath of AzCorp's youngest (and most evil) CEO? Or will he call forth the paladin within? Will he win the love of Claire? Or feel the sting of Julia's poisonous words? And why does everyone keep calling him Leeroy? Tune in now for the thrilling answers!

Thanks to Film at 11 Media and Crew Cuts